Complete this short survey and enter for a chance to win a $1,000 cash prize from Rite Aid.
START SURVEY NOW 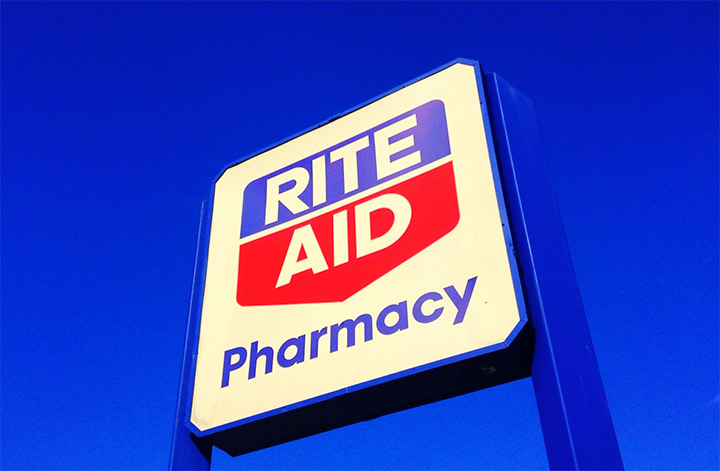 Complete the We Care Rite Aid survey (wecare.riteaid.com), and receive a chance to win a $1,000 cash prize from Rite Aid! No purchase required. Must be 18 or older to enter. Entries are limited to one person per day, with or without receipt. Check the official sweepstakes rules for more information on this sweepstakes.
Enter WeCare.RiteAid.com Survey Now >>

Rite Aid is currently offering a rewards program for loyal customers. Check out the Rite Aid Rewards page for more information on that.