Complete this short survey to get a coupon for a FREE whopper or chicken sandwich good for your next visit to BK.​
START SURVEY NOW 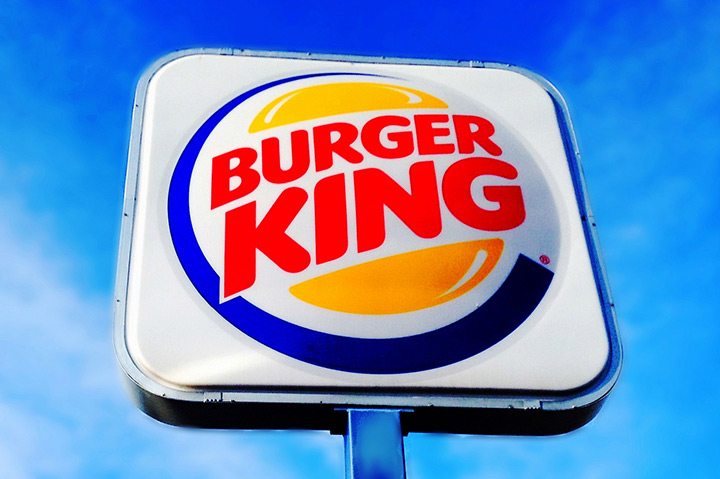 Complete the My BK Experience survey (mybkexperience.com), and receive a coupon for a FREE Whopper, or Chicken Sandwich with purchase (reward varies, check your receipt), redeemable upon your next visit to Burger King! Previous purchase required. Must have a recent receipt with survey invitation. The receipt is valid for 7 days after purchase. The coupon is valid for 30 days.
Enter MyBKExperience.com Survey Now >>

Burger King is currently offering some great promos, among other coupons and deals. Check out the Burger King Offers for more information on that.